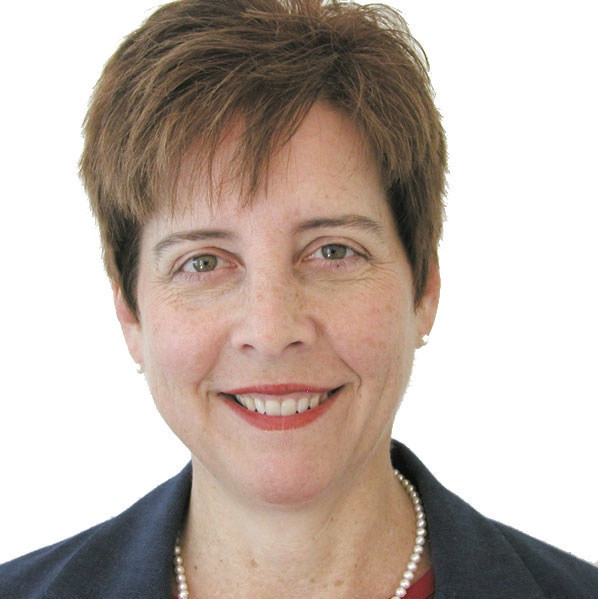 By U.S. Women’s Chamber of Commerce, Special for  USDR

“It is not acceptable for any woman to be talked about, joked about or treated as a subservient piece of sexual meat by any man – ever,” declares Dorfman. “Not on a college campus. Not in the workplace. And, certainly not by a powerful man bragging about his celebrity sexual predatory rights at any place or time,” adds  Dorfman.

The U.S. Women’s Chamber of Commerce fights every day in support of the ambitions, intellect and economic advancement of women. This good fight includes at its foundation the right of every woman to know that she will be valued and treated with respect in our  society.

While the U.S. Women’s Chamber of Commerce has previously endorsed Secretary Clinton for the presidency – the first presidential endorsement ever made by our association, due to the statements and actions of Mr. Trump – we are compelled to issue this clear and absolute condemnation of candidate Trump as wholly unfit to represent America in any way  whatsoever.

“Donald Trump is singularly the worst possible individual to lead our country. We condemn him for his utter disrespect for women and call upon men and women everywhere to do more than passively sit back and watch this horror in silence,” states Dorfman. “Today, we ask all citizens to tell everyone you can reach – including Mr. Trump – there is no excuse, there is no explanation or condemnation of others that he can spin to restore his fitness to serve as our president. It’s simple: Mr. Trump’s predatory sexual misogynistic exploits disqualify him from the presidency of the United States of America,” concludes  Dorfman.