Mark Mix, President of the National Right to Work Foundation, issued the following statement after the announcement today that a majority of workers voting at Volkswagen America’s Chattanooga, Tennessee facility voted against giving the United Auto Workers (UAW) union hierarchy monopoly bargaining control over the plant via a rapid-fire unionization election:

“Chattanooga VW employees managed to stave off a coercive unionization campaign even though the UAW and Volkswagen’s German management colluded for over two years to stack the deck against the workers. Volkswagen Germany board members wanted UAW union officials to gain monopoly bargaining powers over the Chattanooga facility so that they don’t have to compete with nonunion VW workers in America.

“The result of this election comes after the National Labor Relations Board (NLRB) unprecedentedly fast-tracked the unionization process, further tilting the playing field in favor of UAW union officials. It also demonstrates once again the unreliability of union officials’ ‘card check’ method of unionization, as the UAW continued to claim on the basis of cards that it had the support of a majority of Volkswagen team members and that no election was needed.

National Right to Work Foundation staff attorneys helped several VW workers file charges citing improprieties in the UAW union hierarchy’s unionization campaign, including getting workers to sign union authorization cards by coercion and misrepresentation and using cards signed too long ago to be legally valid. Some of those workers also filed a federal charge against the company stating that comments made by German VW officials illegally intimidated their fellow workers into accepting UAW monopoly bargaining power over their workplace.

After the NLRB dismissed those charges, Foundation attorneys asked the NLRB’s Inspector General to investigate the agency’s conduct during its processing of the workers’ unfair labor practice charges. Foundation attorneys received evidence that the agency’s actions undermined their ability to advise their clients before the dismissal of their cases became publicly known. 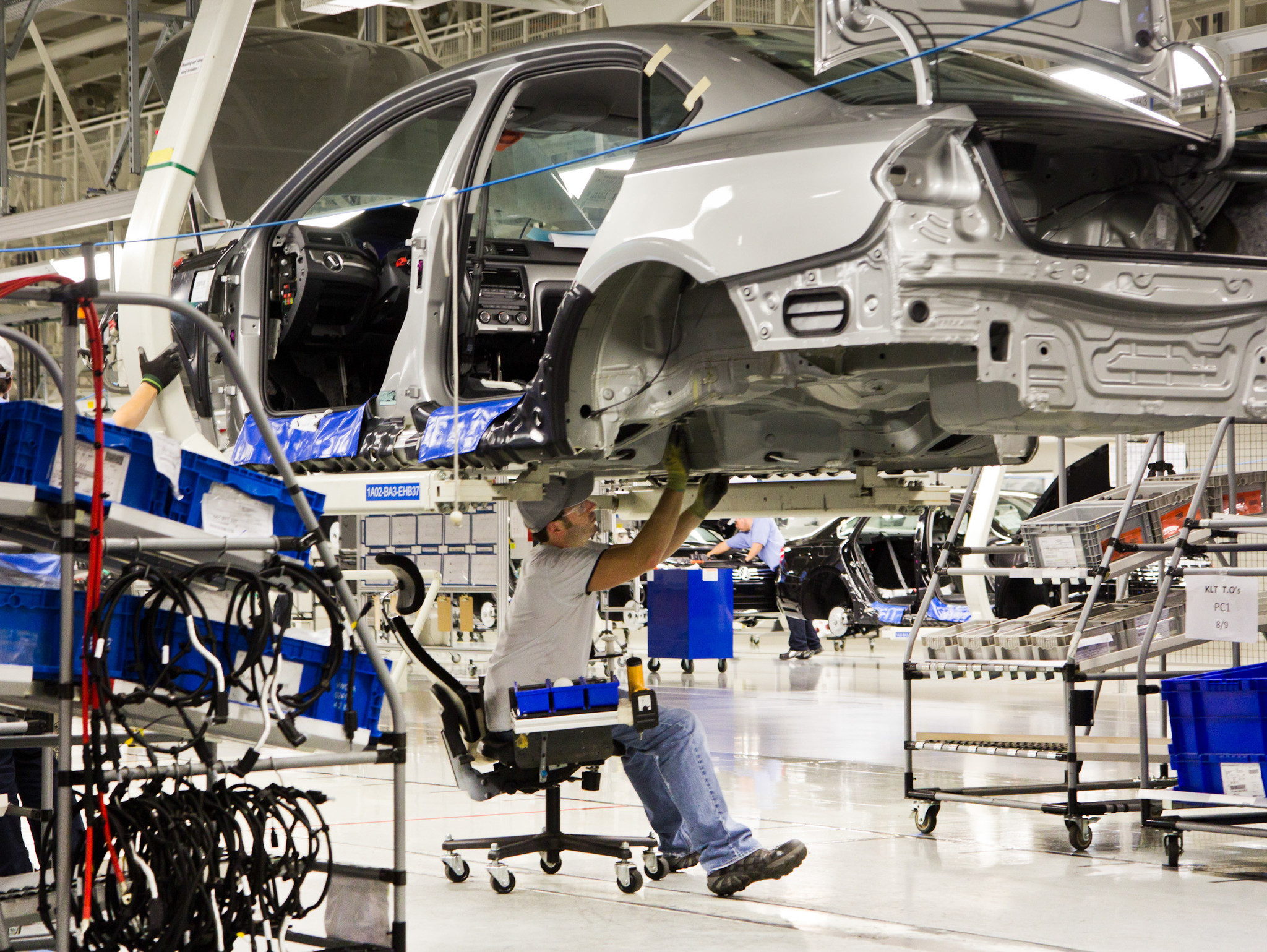 Just days after the NLRB dispatched the workers’ charges, the NLRB approved a rapid-fire unionization election. John Raudabaugh, a law professor and former NLRB member, was quoted by the media as saying, “I have never seen such a quick election.”

Foundation attorneys also filed a Freedom of Information Act (FOIA) request with the NLRB seeking full disclosure regarding the agency’s handling of the case and its contacts with UAW agents.