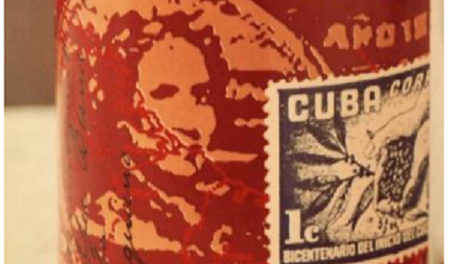 Tonight at the Inaugural Event for Inspire America Foundation, (inspireamerica.org), honoring Dr. Oscar Elias Biscet, the Foundation will play a video and reveal a message from a world leader and icon of the democratic struggle who will express his support for Dr. Biscet and his  struggle.

At the event, Dr. Biscet will render tribute to the Statue of  Liberty.

Dr. Biscet is a prior nominee to the Nobel Peace Prize and has received the US Presidential Medal of Freedom, joining the ranks of Martin Luther King, Margaret Thatcher, Ronald Reagan, Vaclav Havel and Lech Walesa.  He has also been honored by U2 lead, Bono, dedicating a Miami 2011 concert in his  name.

The event will be taking place tonight August 11th at 7pm, at the Biltmore Hotel in Coral Gables,  FL.