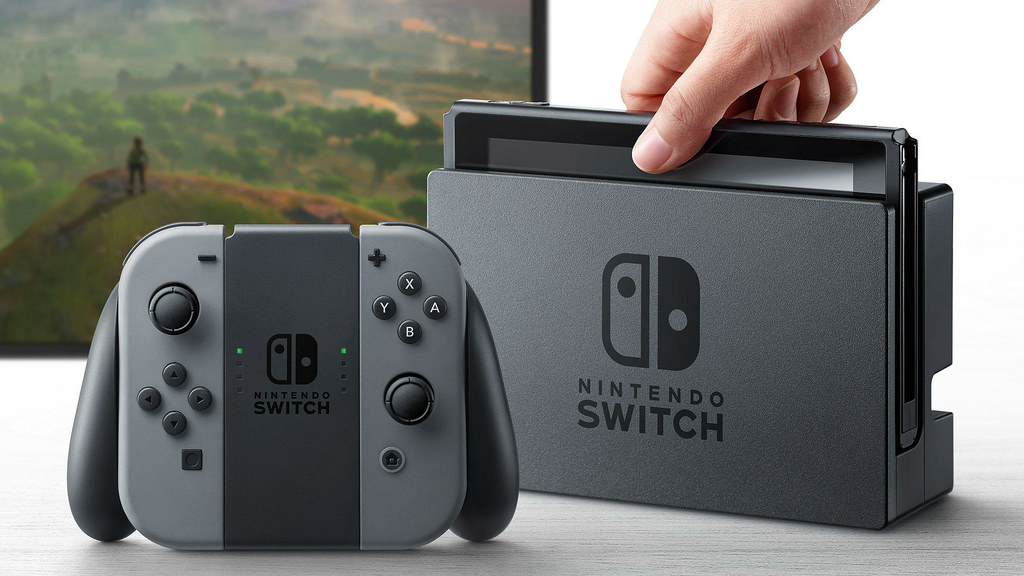 For a second consecutive year, we’re hearing the question of whether or not this will be the year VR becomes a big deal. This was frequently asked in 2016 after a number of promising VR headsets were revealed during January’s CES conference. Now, we’re hearing the same question regarding the potential for the VR market to  explode.

The truth of the matter is that VR goes well beyond gaming. It has potential applications in education, real estate, marketing, and healthcare, just to name a few areas, but most of the headlines focus on video games. We look at VR as the next frontier for consoles and while we’ve all been focused on VR for years now there have been some other major tech developments with the potential to drastically impact the gaming landscape. Here’s a look at four that have been somewhat overshadowed by virtual  reality.

AR With No Headsets  Needed

It’s almost hard to accept, but in 2016 AR was a bigger deal than VR. The difference is that AR stands for “augmented reality,” and doesn’t involve the creation of entire digital environments. Instead, AR applications place game elements within the real world—just like Pokémon GO. Named the most popular game of 2016 on Google Play and the most lucrative mobile game in history, Pokémon GO helped the concept of AR to leap to the forefront of gaming. It remains to be seen what kind of imitations are to follow, but we learned in 2016 that a spectacular experience doesn’t necessarily require an expensive  headset.

The idea of casino games on mobile devices is nothing new. There have always been cartoonish slots and simple poker apps played by thousands of users. What we’re starting to see more of is professional, real money online casinos adapting their game offerings to suit mobile devices. These days, mobile casinos mirror their desktop counterparts, which helps to set up casino gaming for a major boom in the near future. If and when gambling games are legalized in the U.S. (perhaps more likely under a President Trump with a history in the casino business), mobile activity will explode from right under our  noses.

The recent upgraded versions of the PS4 and Xbox One have gotten surprisingly little attention. In part this is because they didn’t involve any massive redesigns or outwardly apparent adjustments. It may also have been because we were all preoccupied with VR news all year. It’s still important to recognize that the best consoles on the market got some pretty impressive upgrades. One review described the PS4 Pro as a substantial upgrade short of a generational leap, citing a faster GPU, a slightly beefed up appearance, and 4K resolution support with similar upgrades coming to the Xbox One as  well.

Finally, it remains to be seen if Nintendo may have started a new trend with the announcement of its “Switch” console. Designed to combine a television-based gaming system with a handheld, on-the-go device, the Switch is a bold new idea. There are a lot of interesting details about the new console, but the most fascinating thing will be finding out how well it catches on, and whether or not it inspires  imitation.