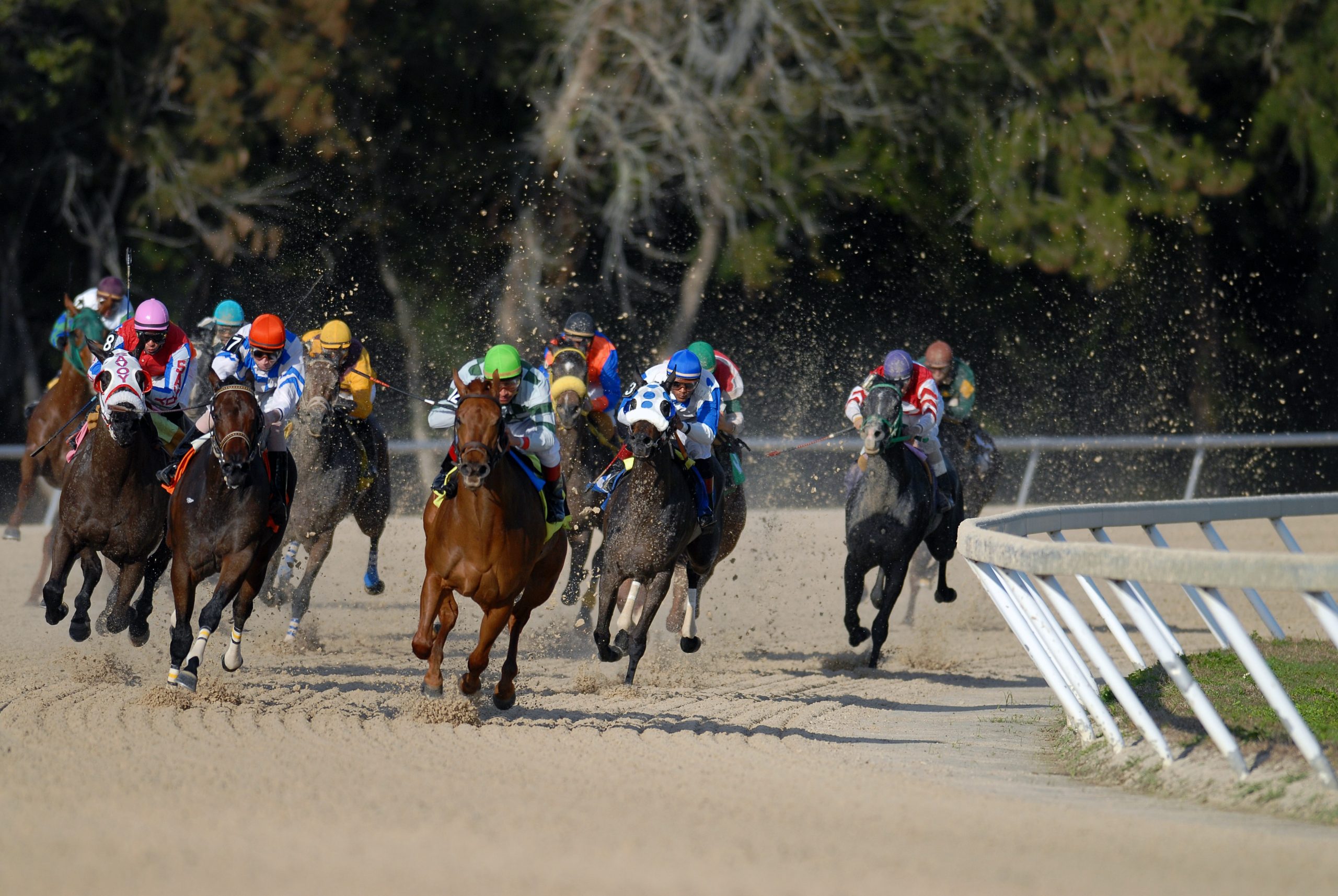 WHILE US racing is recovering from the Breeders’ Cup meeting, Britain’s fledgling jumps season is getting into full swing with the home of British steeplechasing playing host to a three-day extravaganza of racing.

The first big Cheltenham meeting of the current campaign takes place over three days, the highlight being the two-and-a-half-mile Paddy Power Gold Cup.

Leading the betting for the race is the Harry Skelton-trained Protektorat, currently trading at 13/2. The six-year-old has already won twice at Prestbury Park, but those successes were over fences in novice company, and he finished down in tenth spot in the Coral Cup at the Festival in March last year.

He is owned by John Hales in partnership with legendary soccer manager Sir Alex Ferguson amongst others, and was last seen at Aintree where he impressively won the Grade One Manifesto Novices’ Chase by three-and-three-quarter lengths.

When informed about the decision of Skelton to run the French-bred horse, Hales said: “That’s good – I’m very happy with what he’s got and I expect him to run a big race. Dan (Skelton) is very pleased with him and he likes Cheltenham so, you know, we’re probably hoping that he wins the race.”

According to Offers.Bet, Skelton has also entered Spiritofthegames, last year’s runner up is available at around the 25/1 mark. While he finds winning not that easy, the nine-year-old has an excellent record of finishing in the places in tough handicap chases at the course, and is well worth an each-way bet.

Last year’s winner Coole Cody, trained by Tom O’Brien, is 14/1 to repeat the feat, with history against the ten-year-old. Only two horses have won the race in consecutive years, and the last to do it was Bradbury Star in 1993 and 1994.

The race itself dates back to 1960, and it was traditionally known as the Mackeson Gold Cup. Between 1996 and 2005 it was dominated by trainer Martin Pipe, who registered seven wins; legend of the turf, Tony McCoy, steering three of those winners around the 2m4f course. Pipe’s son David, who took over the reins when his father retired in 2006, has this year entered Siruh Du Lac, available at 25/1.

Towards the top of the betting are the Paul Nicholls’ pair, Lalor (8/1) and Hitman (12/1), with the former more likely to give Nicholls a first win in the race since Caid Du Berlais in 2014. The last 12 winners of the race have had at least two previous runs on the course, with seven of those having at least one previous win at Cheltenham – Lalor ticking both those boxes.

The Nicky Henderson-trained Fusil Raffles who was a fortunate winner of the Charlie Hall Chase in October – Shan Blue was 20-lengths clear of the field when coming down at the third-last fence – is trading at 12/1, but will likely need to run a lot better than he did at Wetherby to be involved at Cheltenham. He has, however, registered a number of runs at the course, and won on two occasions, so comes into the reckoning on course form.

There has been more interest another Henderson entrant, Caribean Boy, despite being available at slightly longer odds of 16/1. He won a Grade Two novices’ chase at Newbury last year, beating the Colin Parker Memorial winner, Fiddlerontheroof, by four lengths in the process.

Lindeberg is a Swedish brand specializing in golf apparel. From tees to pants, it has everything women (and men) need...

As preparations for the Breeders’ Cup step up a gear with just a few weeks before the thoroughbred ‘world championship’...

Spectator sports has been around for centuries, from football and cricket – invented in the private schools of Victorian Britain...

Golf gloves in a game play a vital role in ensuring you maintain a firm grip on the golf club....

It's important to take care of your vehicle so that it maintains its value over time. One way to...