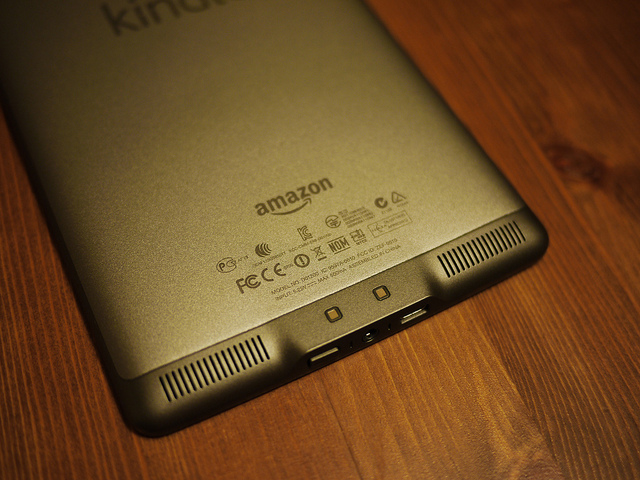 Amazon.com, Inc. recently announced that it has reached an agreement to acquire Twitch Interactive, Inc., the leading live video platform for gamers.

Twitch’s video platform is the backbone of both live and on-demand distribution for the entire video game ecosystem and it was ranked as the 4th largest website in terms of peak internet traffic in the U.S. by The Wall Street Journal.

“Broadcasting and watching gameplay is a global phenomenon and Twitch has built a platform that brings together tens of millions of people who watch billions of minutes of games each month – from The International, to breaking the world record for Mario, to gaming conferences like E3,” said Jeff Bezos, founder and CEO of Amazon.com. “And, amazingly, Twitch is only three years old.”

In July, more than 55 million unique visitors viewed more than 15 billion minutes of content on Twitch produced by more than 1 million broadcasters.

“Amazon and Twitch optimize for our customers first and are both believers in the future of gaming,” said Twitch CEO Emmett Shear. “Being part of Amazon will let us do even more for our community. We will be able to create tools and services faster than we could have independently. This change will mean great things for our community, and will let us bring Twitch to even more people around the world.”

Under the terms of the agreement, which has been approved by Twitch’s shareholders, Amazon will acquire all of the outstanding shares of Twitch for approximately $970 million in cash, as adjusted for the assumption of options and other items. Subject to customary closing conditions, the acquisition is expected to close in the second half of 2014.