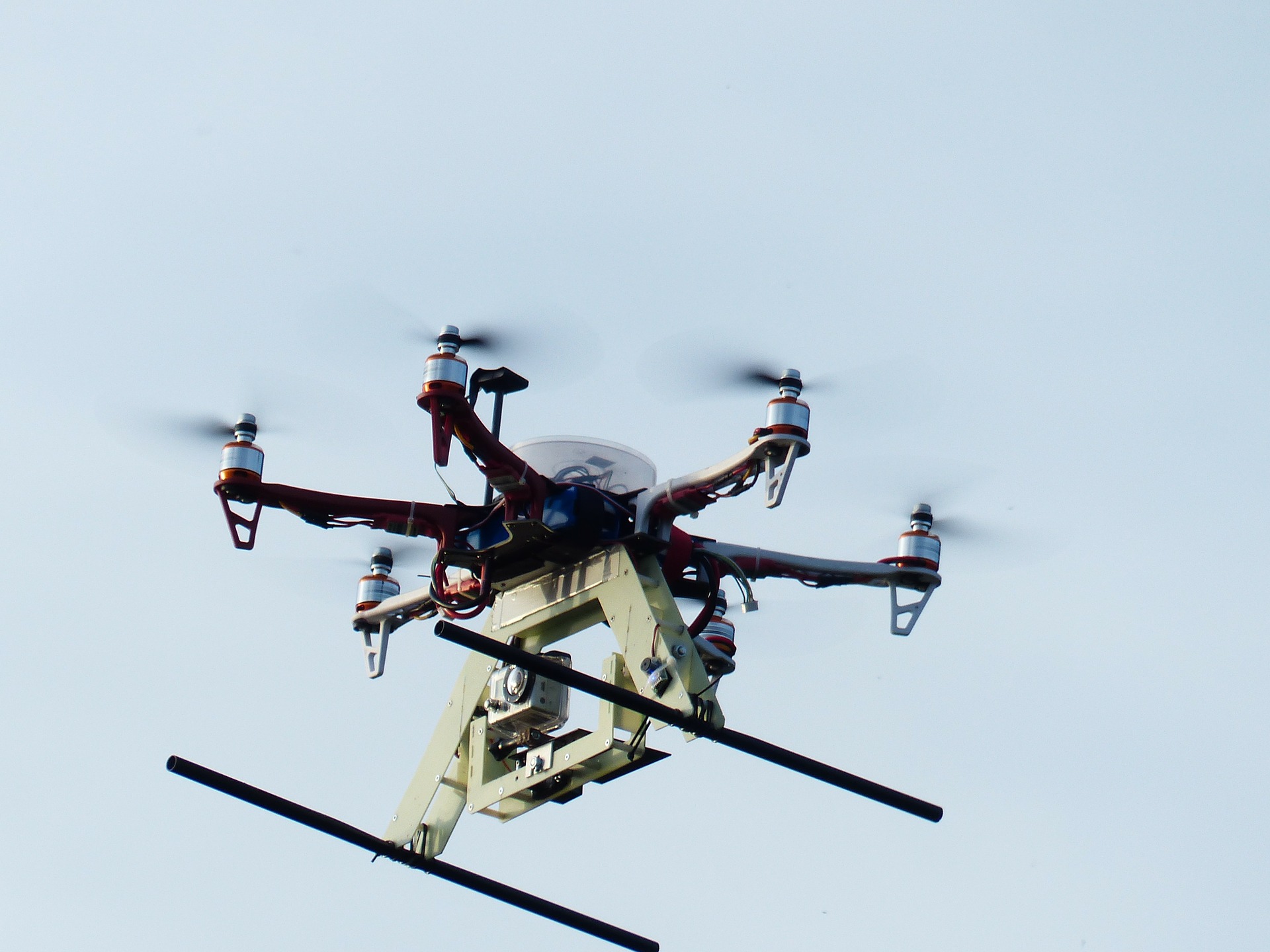 What Is A Gyroscope?

Gyroscopes were first invented in the 19th century. Named by the French physicist himself, Jean-Benard-Leon Foucault, it wasn’t until 1908 where German inventor H.Anschutz-Kaempfe made the first working gyrocompass. A year later, it was created for the first auto-pilot.

A gyroscope is a sensory device that helps determine the orientation of an object with the help of the Earth’s gravity. This freely-rotating disk (a rotor) is then placed onto a spinning axis. As the axis turns, that rotor remains stationary. This helps to indicate the central gravitational pull, and that helps determine which way is down.

You’ll typically find a gyroscope within aircraft and navigational devices like compasses.

What Is An Accelerometer?

The first accelerometer was invented by George Atwood, an English physicist in 1783.

An accelerometer measures non-gravitational acceleration. The accelerometer responds to vibrations with the movements of going from a standstill to any level of velocity. Using microscopic crystals, these crystals are under stress from the vibrations, and that stress causes a voltage to create a reading.

Accelerometers are often found in fitness tracking devices, cars, and other machinery.

The Differences Between Gyroscopes & Accelerometer

When put into action, an accelerometer wouldn’t do well in places like aircraft due to its inability to distinguish direction and the acceleration provided with Earth’s gravitational pull. Gyroscopes can, and are thus the most suitable option.

Despite having similar purposes, the application in which each device is applied is very different. While gyroscopes do well for navigation, accelerometers do equally well in the same field. However, the appearance of accelerometers on the consumer electronics market has made it increasingly more popular.

The gyroscope maintains its level of effectiveness by being able to measure the rate of rotation around a particular axis. When gauging the rate of rotation around the roll axis of an aircraft, it identifies an actual value until the object stabilizes. Using the key principles of angular momentum, the gyroscope helps indicate orientation. In comparison, the accelerometer measures linear acceleration based on vibration.

As these sensory devices are incorporated into different industries, the ability to help accelerate the invention of science and technology is done through small part manufacturing. Many devices can benefit from both of these sensors, which in itself, can require submillimeter manufacturing.

The benefits that these sensory devices bring are similar in some ways but when applied, provide vastly different outcomes. Ultimately though, science and technology continue to benefit from these devices to help create powerful information.

In the 1980s, Activision Blizzard CEO Bobby Kotick was an art history major at the University of Michigan. He enjoyed...