According to an article that Forbes Magazine published in August 2013, only one-third of Fortune 500 CEOs have at least one social media account, and only 5.8 percent of CEOs have Twitter accounts. Of the CEOs that had Twitter accounts, only 19 actively tweeted over a 100-day period.

It’s easy to dismiss tweeting as a job for the marketing department or as a colossal waste of time. After all, you became CEO because you worked hard, not because you wasted hours scrolling through Twitter. In reality, an active Twitter presence could benefit your company — and you — as part of a well-rounded reputation management strategy. Since you’re a CEO, let’s start with some hard numbers to prove how tweeting could enhance your reputation.

Why People Want to See You on Social Media

BRANDfog’s 2013 CEO Social Media Survey collected responses from 800 employees across a wide range of companies and industries in the U.K. and U.S. Here’s what they discovered:
CEOs on social media are more effective leaders. One-fourth of all respondents said that they saw CEOs who avoid social media as risk-averse and fearful of feedback or criticism. Over one-third said that use of social media by CEOs could increase confidence in the company’s executive team, and 42.3 percent said CEOs that avoid social media lose relevance in the digital age.

Employees say that CEOs using social media can improve a company’s talent acquisition. Four out of five employees thought that CEOs could attract better talent for their companies by engaging on social media.

Social media engagement by CEOs can enhance the public’s perception of company and brand integrity. Brand transparency, according to 73.8 percent of respondents, is enhanced by C-suite social media presence. Additionally, 68.7 percent of employees say that CEOs who engage on social media make a brand seem more honest and trustworthy; both of these qualities should be aims of your reputation management strategy.

Scott Stratten, founder of UnMarketing, joined Twitter in 2009. He didn’t just open a Twitter account; he did nothing but tweet for 30 days. During that period, he tweeted 7,000 times and increased his number of followers from 1,200 to 10,000. Today, he has 165,000 followers and has tweeted over 100,000 times. For his last book launch, he scheduled all of his signings using Twitter.

Stratten suggests starting with Twitter because of its potential for engagement. Setting up automated tweets in a social media management tool isn’t enough; CEOs need to be present and to use Twitter to engage with the community. He suggests thinking more about the “social” and less about the media. As a CEO, you already have a bigger fan base than Stratten had. When Warren Buffett joined Twitter, he amassed over half a million followers by tweeting twice over a six-month period, and most CEOs, according to Forbes, gain an average of 838 followers each day. Stratten suggests focusing on a single social network and mastering it instead of trying to spread your presence onto multiple platforms. 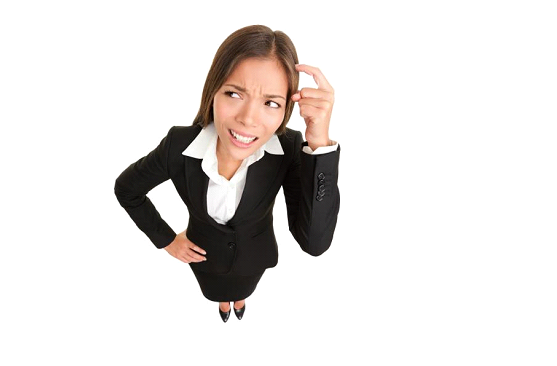 Start your Twitter experience by engaging with other people. Follow some other CEOs or innovative thinkers that you like, and reply to their tweets in a conversational manner. You can also create a hashtag to start a Twitter chat with other people. Getting engaged will make others aware that you’re on Twitter, and you’ll start collecting followers.

Once you’re comfortable with all of Twitter’s tools such as replies, hashtags and direct messages, you can start broadcasting your own tweets. Try tweeting something every day about what your company is doing, or share something that you’ve read. Avoid turning your Twitter account over to the marketing team; make sure it stays under your control. It’s crucial for both your employees and your customers to see you as human and open to conversation.

Twitter, as part of a reputation management strategy, can improve your personal brand as well as your company’s brand. Start small, and compose your own tweets. The world wants to know what you think.