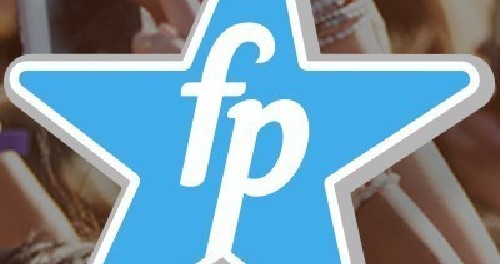 By Fanpage, LLC, Special for   USDR

Available today, the fanpage.com  lets users express their fandom by creating fanpages for their favorite team, celebrity, musical artist, comic series, video game, or whatever they’re a fan of. As their Fanpages gain followers, likes, and shares, they climb the leaderboards, and compete to become the biggest fan, earning chances to win authentic memorabilia and once-in-a-lifetime fan  experiences.

Users first say what they are a fan of, and are then supplied with curated pictures and videos of their fandom, which they can add to their respective fanpages. Users are also able to take or upload images and videos from youtube, to add to their fanpages. Users can climb the leaderboards by gaining new followers, likes, and shares of their fanpages, competing to become the biggest

“Fandoms are on the rise, and becoming more niche than ever. Fans are looking for ways to express their fandom, using apps like Instagram to create fanpages, but are unable to link them to their profile, or engage other fans with the content. In contrast, on facebook, fans can only follow fanpages that others have created about themselves. We surveyed fans from over 50 countries prior to development with 73% of fans saying they loved the idea, and would use the app. Our goal was to create a free and fun experience where fans could create, connect, and compete,” said Billy Rodgers, Co-Founder, and  CEO.

For Brands, Teams, Artists, and Influencers, Fanpage provides a way to identify, incent, and reward their biggest fans. With an official profile, influencers can launch contests offering discounts, special offers and prizes to their biggest fans. Fans then create and share fanpages about that specific fandom, vying to become the biggest fan. Upon launching the contest, Influencers can upload their own pass through advertisements, at no cost, which are shown on all fanpages created about their fandom. “The average person has 300 connections through social media. So if a brand or influencer had 1000 fans competing, the brand’s message would be hand delivered to 300,000 people in the sweet spot of their target market, and by people they trust. It has the ability to turn Fan Armies into Armies of Social Brand Advocates,” said   Rodgers.

The fanpage mobile apps are free for download, and available worldwide. The company will be releasing native apps for both iPad and Android tablet devices later this   year.