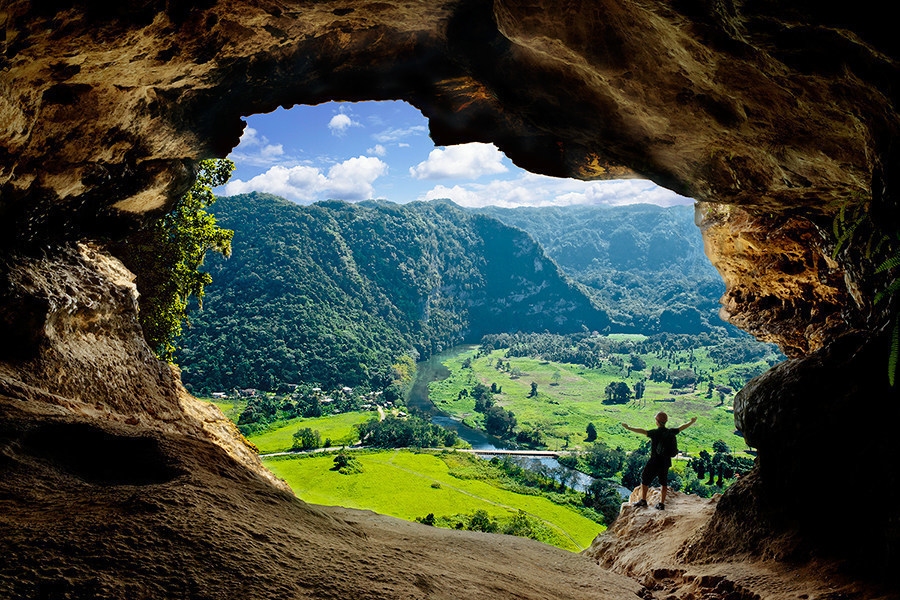 Penn Global Medicine, Medical Director and physician Dr. Stephen J. Gluckman called on travelers to follow the Centers for Disease Control and Prevention (CDC) guidelines while maintaining perspective on the risk of Zika for those who are not pregnant. His advice supports the Puerto Rico Tourism Company’s (PRTC)ongoing efforts to educate visitors about Zika.  Dr. Gluckman has been in the practice of both General Internal Medicine and Infectious Diseases for more than 45 years, and is the recipient of more than 20 teaching  awards.

Dr. Gluckman, who has provided care and taught in many developing countries in a number of different capacities, cautioned against blowing things out of proportion for those not pregnant or of child-bearing age. “We need to educate travelers about Zika and not fuel speculation about the disease.  The more hype about Zika, the more the public will feel angst over the virus. Except for pregnant women or those trying to conceive, Zika is not dangerous for most people and there should be little worry in the general  population. ”

Dr. Gluckman continued: “As a whole, the disease itself is pretty mild.  In fact, 80 percent of those who contract Zika have no symptoms. Typically, it causes five-to-seven days of a mild illness that includes fever, rash, joint pain and red eyes.”  He called on tourists to take proper precautions when traveling to Puerto Rico. “If travelers follow the CDC guidelines, apply bug spray with DEET, wear proper clothing and take other common-sense precautions, there’s little reason to be  alarmed.”

PRTC welcomed Dr. Gluckman’s assessment, which echoes the advice of leading epidemiologist Dr. D.A. Henderson, MD, MPH, who recently called for common sense precautions as well as avoiding over-reaction and hype about Zika. “Puerto Rico has implemented a comprehensive program to help protect its nearly four million residents and five million annual visitors,” said PRTC Executive Director Ingrid I. Rivera Rocafort. “By raising awareness of the educated opinions of medical experts like Dr. Gluckman, we are working to inform travelers of the facts versus the fear about Zika, so they can have a worry-free experience when visiting Puerto  Rico.”

In addition, the PRTC is working closely with the CDC and the local Department of Public Health to ensure visitors are informed about Zika in Puerto Rico. The PRTC and the Puerto Rico Hotel & Tourism Association (PRHTA) are taking every precaution possible to eliminate mosquito breeding grounds at hotels and resorts, and educate visitors about preventing mosquito bites.  For more information about the Zika virus in Puerto Rico, visit  PuertoRicoNow.SeePuertoRico.com.

About Puerto Rico Tourism  Company
The Puerto Rico Tourism Company (PRTC), founded in 1970, is a public corporation responsible for stimulating, promoting and regulating the development of the tourism industry.  It markets Puerto Rico as a tourism destination through advertising, public relations and promotional activities; promotes tourism among visitors and local residents; provides visitor orientation and technical assistance to investors; evaluates tourism facilities and establishes standards of quality; and regulates and oversees gaming operations.  PRTC has offices and representatives in the U.S. mainland, Canada, Europe and Latin  America.