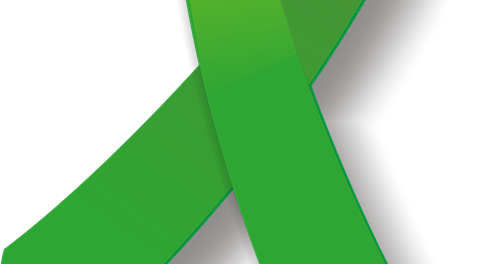 By Doctors Against Forced Organ Harvesting, Special for  USDR

Concerned doctors from around the world are strongly opposed that representatives of healthcare organizations attending a recent transplant conference in Kunming, China, applauded claims of transplant reforms without providing sufficient clarification or transparency on organ sourcing. Without providing sufficient evidence, keynote speaker and host, China’s transplant chief Huang Jiefu appeared again as not acknowledging forced organ harvesting from prisoners of conscience. Recent announcements of creating a “Special Economic Zone” on Hainan Island spark further concerns of the imminent expansion of transplant tourism as Chinadeclares plans to lead the world in organ transplantation by  2020.

Although China made claims about ending organ harvesting from executed prisoners in 2015, the 1984 provisionspermitting the practice have not been publicly abolished yet. While boasting of unprecedented organ donation increases Chinese officials have not addressed concerns that prisoners of conscience, primarily members of the Falun Gong, are reportedly subjected to involuntary live organ harvesting—their organs being counted in the public organ donation system. Experts warn that this creates a backdoor to laundering  organs.

“It is inconceivable that renown healthcare organizations limit their attention only to alleged reforms, while the fate and organ sourcing of prisoners of conscience remains unmentioned, unscrutinized, and unresolved,” Trey  said.

China has banked on relations with world institutions to continue their unlawful medical practices. Involuntary organ harvesting is a crime that has been repeatedly condemned at the international level. Resolutions in the US Congressand the European Parliament have highlighted the issue. A letter from the Minnesota State House and Senate to President Xi Jinping has prompted to end the practice. Initiated by DAFOH in 2012, a global petition to the UN High Commissioner for Human Rights has been signed by 2.5 million people worldwide, making it the second largest petition in world  history.