The National Park Foundation, the official charity of America’s national parks, ACTIVE Network and Celestron are proud to announce the winners of the 2014 Share the Experience photo contest. This annual contest encourages amateur photographers to share their experiences by submitting their favorite views, moments and adventures in America’s national parks and public lands. The winning picture will be featured on the annual Federal Recreational Lands  Pass.

ACTIVE Network®, the leader in cloud–based Activity and Participant Management™ and data solutions, is powering the Share the Experience photo contest for the fourth year. Nearly 22,000 photos were submitted with more than 4 million photo views over the course of the contest, which ran from May 1, 2014, to December 31,  2014.

Cameron Teller of Seattle, WA was named the grand prize winner with the image he captured of a mother polar bear and her cub along the coast of Arctic National Wildlife Refuge in  Alaska.

Second place went to Eric DaBreo of Chico, CA for his photo of the Golden Gate Bridge taken from Marshall Beach at sunset during a weekend trip to Golden Gate National Recreation Area in San  Francisco.

Third place went to Jordan Moore of San Marcos, TX for his photo of a lone bison in front of Yellowstone Lake flanked by snow–capped mountains at Yellowstone National  Park.

Celestron, a leading optics manufacturer and the world’s #1 telescope maker, is proud to once again be a part of this year’s  contest.

The grand prize for the winning image is $10,000, followed by $5,000 and $3,000 for second and third place, in addition to outdoor gear provided by Celestron, hotel packages courtesy of Historic Hotels of America, and an annual Federal Recreational Lands Pass. There are also prizes for fan favorites and the following six category  winners:

A complete list of 2014 winners and their photos are available for viewing at  www.nationalparks.org/photowinners.

Share the Experience is the official photo contest of America’s national parks and federal recreational lands. The 2015 contest is sponsored by the National Park Foundation, ACTIVE Network and Celestron in partnership with the National Park Service, the Bureau of Land Management, the Bureau of Reclamation, the U.S. Fish and Wildlife Service, the U.S. Forest Service, and Recreation.gov. The contest entries showcase the more than 500 million acres of federal lands and draws entries from all across the United  States.

The 2015 Share the Experience photo contest is now accepting entries through December 31. For a full listing of prizing and rules, or to submit a photo, please visit www.sharetheexperience.org.

ABOUT THE NATIONAL PARK  FOUNDATION
The National Park Foundation is the official charity of America’s national parks and nonprofit partner to the National Park Service. Chartered by Congress in 1967, the National Park Foundation raises private funds to help PROTECT more than 84 million acres of national parks through critical conservation and preservation efforts, CONNECT all Americans with their incomparable natural landscapes, vibrant culture and rich history, and INSPIRE the next generation of park stewards. Find out more and become a part of the national park community at  www.nationalparks.org. 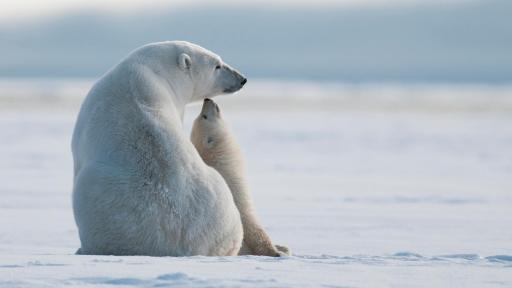 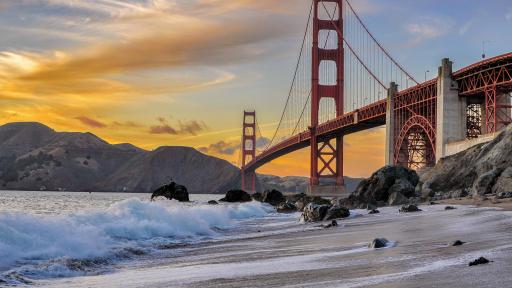 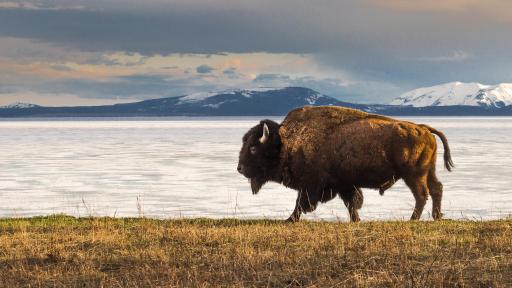 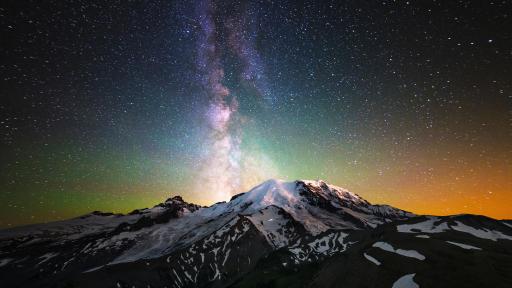 Glacier National Park
All opinions expressed on USDR are those of the author and not necessarily those of US Daily Review.