Six years ago, native New Yorker Vivienne Gucwa was completely broke and would walk the streets of New York City with a broken point and shoot camera trying to de-stress while attempting to capture her own vision of the city. Today, her photos and musings on life in New York City are admired by an audience of over 2.5 million people. NY Through the Lens, a beautiful coffee table photography book which has been released in stores worldwide on November 24th, 2014, is the first printed collection of her work, offering readers a fresh, and unique look at the iconic lifestyle, architecture and skyline of one of America’s most famous  cities. 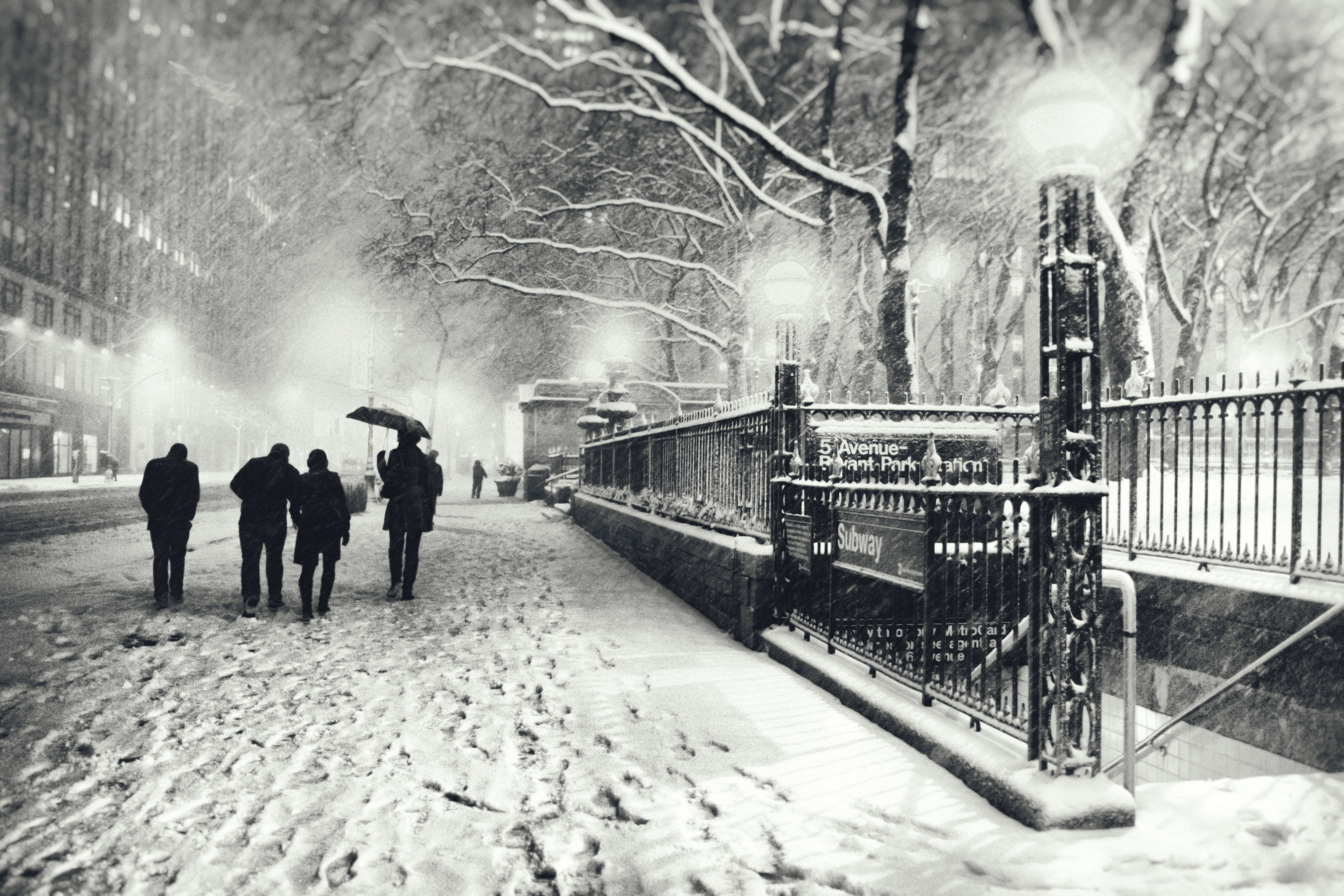 NY Through Lens is a labor of love birthed from a Gucwa’s life struggles as well as an earnest desire to capture the interesting scenes of her home city. While Gucwa calls herself a “dream catcher and moment collector,” the first dreams she had to catch were her own. In 2008 she was broke. Having been abandoned by her family years before with no financial safety net, she had just quit the several jobs she was working at once to keep herself afloat, and enrolled back in school to finish a degree she had abandoned earlier to survive on her own in NYC. She couldn’t even afford a smartphone, or the plan that went along with one, and so while others were ditching point-and-shoots for the computer in their pocket, she purchased a  camera.

In 2009, she decided to begin posting the photos she was taking with her humble $79 camera online. She Googled the word ‘blog,’ clicked on the first link that came up (Tumblr) and created a website called NY Through the Lens, “purely for myself as a way to view my collected images in a beautiful way  online.”

What followed was a whirlwind of success and recognition that took Gucwa completely by surprise. Within a few months she had over 70,000 followers. Today, that number has swelled to several  million.

In NY Through the Lens, Gucwa takes her readers on a whimsical visual journey sharing lush images of city streets, breathtaking skylines and the vibrant changing of the seasons. The city through Gucwa’s eyes alternately comes alive with movement and emotion, and then pauses to reflect on the city’s historical monuments frozen in  time.

Here is what some are saying about NY Through the  Lens:

“It’s an understatement to say that a love of New York and photography really comes across in NY Through the Lens. The book is a love affair with the city, a discussion of craft, a celebration of artistic longing and an introspective meditation on creative work.” – Print  Magazine

“Now, you must be thinking: Oh, another photo book on NYC… yay. Please trust me when I say that you really need to put that thought out of your head because this book is brimming with such charm and personal zest for “the city,” that it really goes unrivaled as far as I’m concerned.”–  Photofocus

“The scenes possess an intimate sense of wonder as opposed to an impersonal and caricatured feeling that is all too abundant when it comes to NYC photography. Whether it’s a lone figure in the snow, or an empty street, there is an overwhelming sense of humanity on each page–something that may come as a shock to those who perceive NYC as a cold, thoughtless place.” – Amazon  review