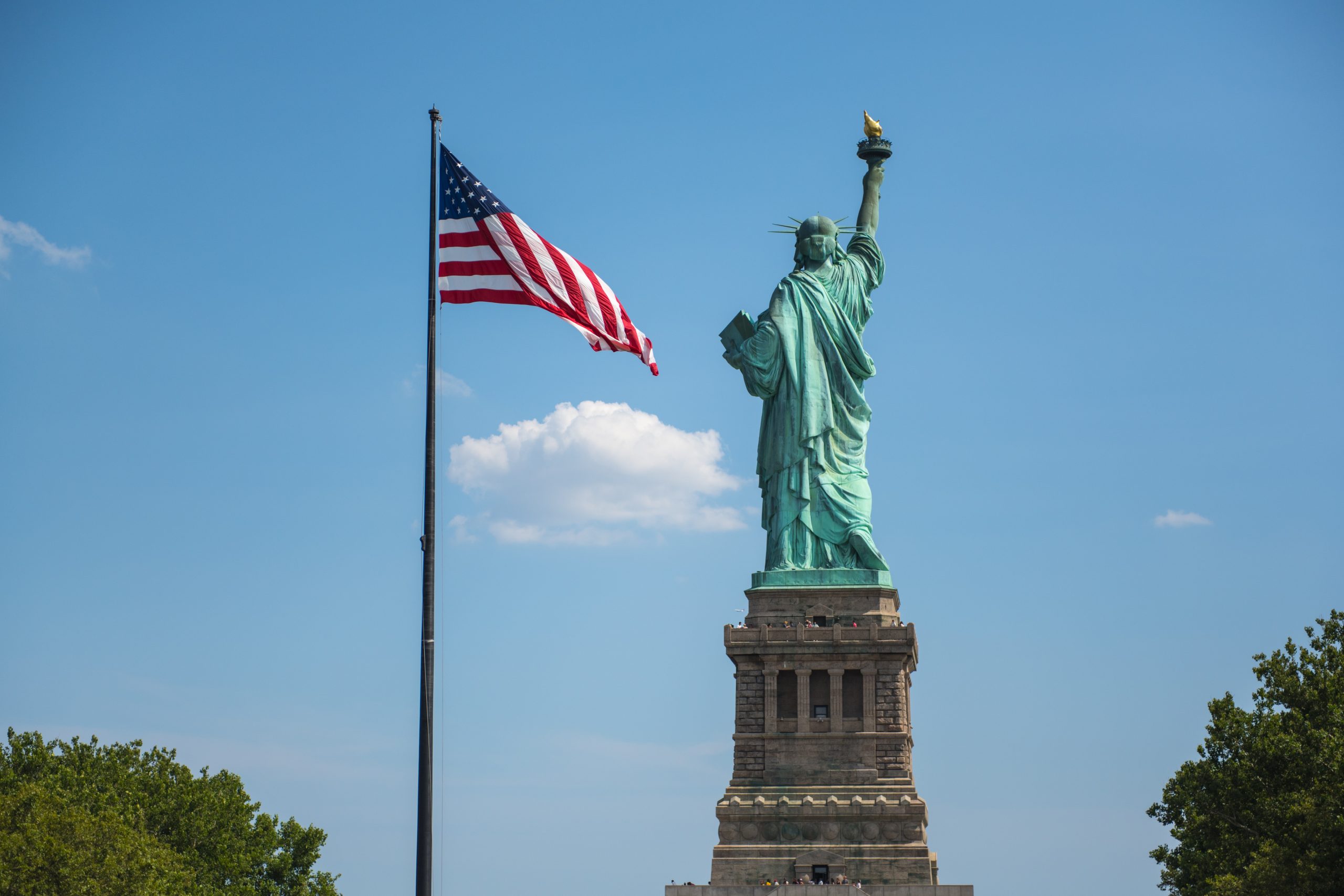 A recent report on the website of leading immigration-reduction organization NumbersUSA revealed that up to 50,000 illegal aliens are positioned near the U.S. border in Mexico, waiting for Title 42 to lapse. A federal judge recently ordered that Title 42, a health order that enables the Customs and Border Protection (CBP) to quickly deport those entering the country illegally, must remain in force for now, despite the Biden Administration’s stated intention to let the order expire on May 23.

NumbersUSA cited an article by Axios stating that the 50,000 number is twice what the Biden Administration estimated back in March of this year, when it decided that Title 42 should be lifted. Of the approximately 8,000 aliens trying to breach the border every day, almost 40% apprehended in this fiscal year are residents of countries other than Mexico or the Northern Triangle countries.

Founded by Roy Beck, NumbersUSA, based in Washington D.C. and Arlington, Virginia, is the largest grassroots organization focused on immigration reduction in the U.S. The nonpartisan group has more than eight million participants including conservatives, liberals and moderates.

Axios reports that documents reveal that CBP and Immigration and Customs Enforcement (ICE) release around 1,200 migrant adults and 1,300 family members into the United States each day. The news of the large number of potential illegal aliens waiting in Mexico happened prior to the judge’s ruling ordering that Title 42 remain in place. Alejandro Mayorkas, DHS Secretary, stated that, in addition to the historic levels of illegal immigrants already facing the U.S. Border Patrol, “numbers could rise further from confusion over recent court orders and as smugglers continue to peddle misinformation to make a profit.”

Axios further reported that CPB has started to release dozens of illegals straight into El Paso because existing refuges such as shelters run by church groups and open-border organizations are currently full.

Prior to founding NumbersUSA, Roy Beck, the group’s President, worked as a journalist covering politics in DC before becoming a policy analyst specializing in immigration and U.S. population issues. The organization’s members are encouraged to persuade public officials that reducing immigration numbers toward traditional levels will help current and future generations enjoy a standard of living that isn’t harmed by excessive immigration.

In a further sign of the large numbers of illegal aliens flooding across the border even after U.S. District Judge Robert Summerhays acceded to the request of states suing the Biden Administration to keep Title 42 in effect, the CBP reportedly apprehended over 22,000 illegal aliens during the May 20-22 weekend. NumbersUSA reported that the surge of aliens was seen mostly in the Del Rio and Rio Grande Valley sections of the border, as more than 9,000 of the 22,000 illegals traversed those regions. One Texas town in the Del Rio sector of the border, which is known for being an entry point for Haitian aliens, experienced 5,000 illegal crossings for the weekend. That total compares with 2,800 apprehensions of illegal border crossers on the prior weekend.

An article in Breitbart cited by NumbersUSA on its website stated: “Border Patrol officials called in all available agents in Eagle Pass on Sunday as increasing numbers of migrants crossed the border illegally from Mexico into Texas, Breitbart Texas reported. Sunday evening, a large group of more than 250 migrants crossed near Normandy, Texas, while others streamed across into Eagle Pass.”

According to Breitbart, around 513,000 illegal migrants streamed over the southwest border between the U.S. and Mexico from April 1 to May 15. This total was taken from apprehensions listed in the Southwest Border Migration Report for April combined with unofficial numbers gathered from a CBP source.