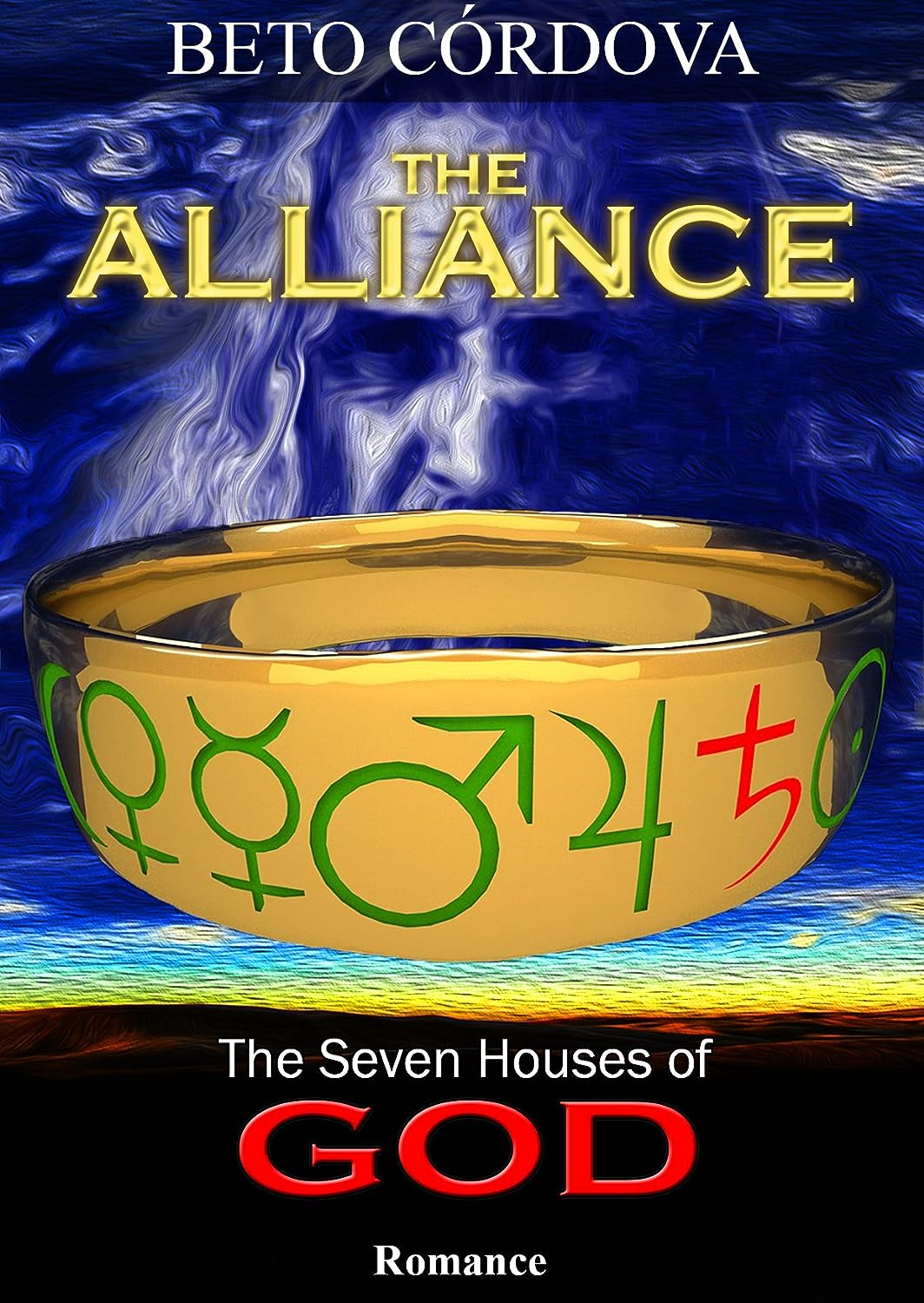 In “The Alliance ― The Seven Houses of God,” Brazilian author Beto Cordova creates an innovative and interactive plot, in which readers find themselves as the main character.

The story is a self-published success in Brazil, where it became the # 1 book in both the “Sci-Fi” and “Myths, Legends, and Sagas” categories at the Brazilian Amazon Store, leaving behind such a literary heavyweight as Paulo Coelho.

The book explores a journey of self-awareness set in the year 2038. The readers will have the power to influence a love triangle that brings together a failed journalist, a writer seeking revenge, and a mythological god who, in the name of love, promises to reveal the biggest secrets of the universe in exchange for a favor by the end of the book.

“The Alliance” is a true history lesson and also addresses enlightenment rituals, ancient secrets, and futuristic technologies. It is a thought-provoking novel that, nevertheless, becomes a learning experience that makes readers question the authority of governments, military force, and religious institutions. “What would happen if you realized that the power was within you all along?” Beto asks.

Camila is a journalist who has lost her credibility and, in the brink of financial collapse, is about to be evicted with her ill mother in tow. She needs more than another story to save her blog, “The Truth,” from bankruptcy.

One day, she receives a video sent from Jerusalem containing images of a threatening ritual. Camila then tries to contact who sent her the material, but ends up being kidnapped in the process.

Camila is far away from home, in Jerusalem, and must decide whether she should form an alliance with the man she calls “that son of a bitch” or give what her kidnappers want. She thinks about the images of the ritual, her blog, the eviction notice… “Mom, I swear I’ll get us out of this mess!” she keeps thinking to herself.

Beto Cordova was born in Lages, State of Santa Catarina in 1974. He has a Law Degree and a post-graduation in Parapsychology, as well as a certificate in Hypnosis.