Research shows that smokers earn 20 percent2 less than non-smokers, and young adult smokers miss out on up to $10,000 each year1. Teens know smoking is bad for their own health and those around them, but most don’t know that it also hurts their wallet. truth, the award winning youth tobacco prevention campaign, is using this surprising, yet important fact to empower smokers and nonsmokers alike to be the generation to end tobacco use for  good.

According to a survey from Truth Initiative, 88 percent of young adults aged 15-25 years did not know smokers earn 20 percent less than non-smokers. During the 2016 MTV Video Music Awards (VMA’s) on August 28th, truth will shine a spotlight on the “smokers wage gap” with the debut of #SQUADLESS, a video that shows how smoking = less financial stability = less cash to spend on fun times with your friends or “squad,” – leaving you #SQUADLESS. The video features Vine star George Janko and YouTube star Macy  Kate.

While #SQUADLESS is humorous in tone, it hits on teens’  concerns:

“For today’s youth, less income means missing out on things they care about,” said Robin Koval, CEO and president of Truth Initiative, the national public health organization that directs and funds the truth campaign. “Teens are deeply concerned with preparing for their futures and while they know tobacco is expensive, they often don’t realize just how much it’s costing them now and in the future. The tobacco industry is taking money out of both their front and back pockets. By highlighting the disparity in earning potential between smokers and non-smokers, an inequity that teens can control, we are giving them yet another reason to end smoking for  good.”

Tobacco use remains the number one cause of preventable death in this country. Additionally, people living below the poverty level and people with lower levels of educational attainment have higher rates of cigarette smoking than the general population. It’s been shown through history that they are also often targeted by the tobacco industry at disproportionate  rates.

One in three youth smokers will eventually die from tobacco-related diseases. With almost 82 percent of adult smokers starting smoking by the age of 18 and 99 percent starting by the age of 26, it’s important to find new ways to engage teens in conversation about this deadly topic. Smoking affects just about everything teens care about: relationships, animal welfare and even how much money they  make.

#SQUADLESS is the latest extension of the truth Finish It campaign and aims to empower smokers and nonsmokers alike to make this the generation that ends tobacco use for good. Teen cigarette smoking rates are down to a historic low of 7 percent, compared to 23 percent in 2000. truth remains committed to providing teens with the facts and inspiration they need to #FinishIT once and for  all.

The Finish It campaign and new #SQUADLESS video were created by truth‘s agency of record 72andSunny. Media planning and buying is handled by Assembly, truth‘s media agency of  record.

About  truth:
truth® is one of the most successful and one of the largest national youth tobacco prevention campaigns. The campaign exposes the tactics of the tobacco industry, the truth about addiction, and the health effects and social consequences of smoking. truth gives teens facts to make their own informed choices about tobacco use and inspires them to use their social influence and creativity in the fight against tobacco. The campaign is credited with preventing hundreds of thousands of teens from starting to smoke, and is working to make this the generation that ends smoking for good. To learn more, visit thetruth.com. truth is part of Truth Initiative, a national public health organization dedicated to achieving a culture where all youth and young adults reject tobacco. To learn more about Truth Initiative’s work speaking, seeking and spreading the truth about tobacco, visit  truthinitiative.org. 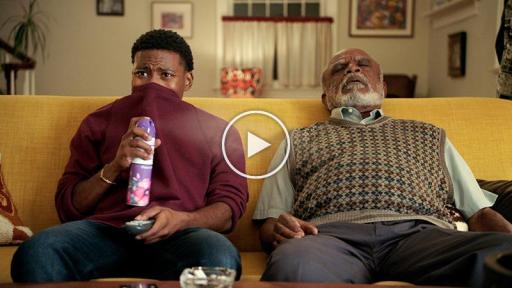 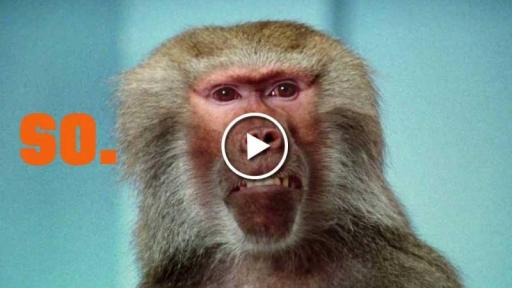 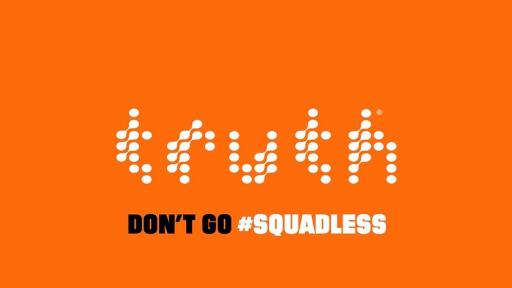 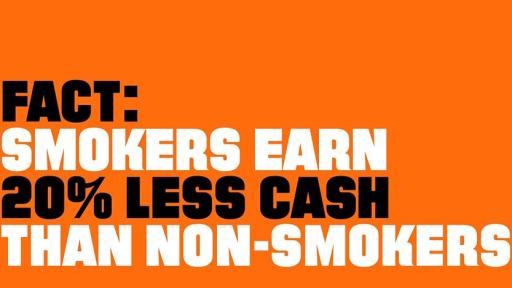