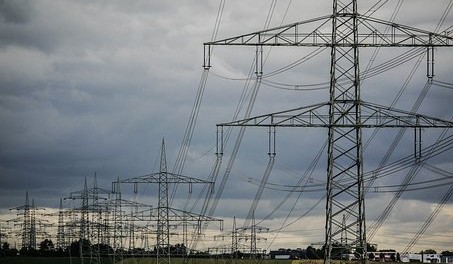 Californians constantly hear people from other states (or even within their own state) complain about how and why the Golden state is overrated or overpriced. When it comes to electricity rates, their complaints and criticisms are  valid.

A recent study of electricity rates (kWh) showed how much power costs in each state throughout the country. California, compared to other states, is pricey. It’s the 9th highest in the nation for residential rates and 4th for commercial rates. Overall, Hawaii is the most expensive state. Alaska and Vermont are the only states that rank higher than California in both  categories.

Seeing that Vermont, Alaska, and Hawaii have high rates isn’t necessarily shocking, between necessary energy imports and undeveloped terrain. However, one would wonder why a state with one of the lowest per capita energy consumption levels, California, would have such expensive  electricity.

Interestingly, one of the reasons experts identify is the state’s surplus of generated power. Even with decreasing electricity demand in the state, power plants continue to be planned and built. The widespread residential and commercial solar installations have only added to this energy excess. Consequently, regulators have approved higher rates so that utility providers can recoup the costs associated with construction and equipment upkeep — this passes the expense to bill-paying  Californians.

Since the rate isn’t something that can be directly controlled by an individual, all someone can do is decrease their usage in order to spend less on electricity. This is the strategy used by Vermonters, who have below average utility bills even with some of the highest rates. Regardless, California lawmakers will hopefully formulate a less costly strategy to manage the state’s energy  surplus.