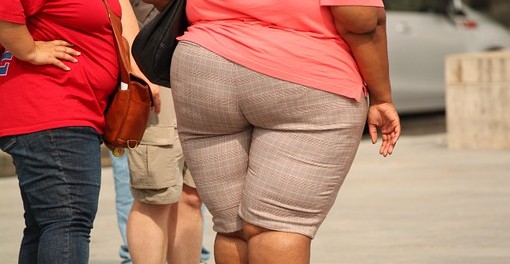 The problem of obesity has now become a worldwide concern and what makes it even worse is the fact that a large section of youth is affected by it. The problem of overweight has raised major health issues among individuals thus making them prone to several other ailments as well. This is the reason why there is a huge emphasis on the use of low carb whey products which are known to be helpful in fighting against the problem of obesity and overweight. These products are gaining popularity day by day because of the severity of the situation of obesity among  masses.

This article focuses on bringing out the major causes of obesity among the young generation. So without any further delay, let’s get  started.

There is a huge list of health problems related to obesity and sadly it is also related to a high mortality rate. This is something to be extremely focused on so as to ensure the health of the new generation. The implementation of healthy food habits along with the emphasis on including more physical activity in the daily routine is needed in order to truly handle this situation. Otherwise, obesity will keep taking innocent lives like  always.