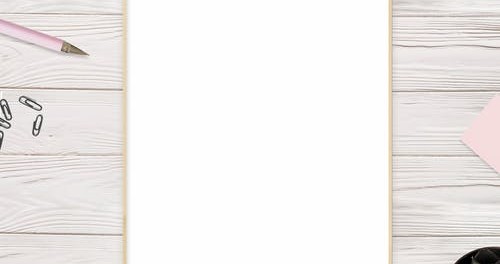 Most people will agree that the world’s history can be divided into analogue/physical and digital, and the transition between these two. Imagine paper flyers or forms to be filled with a pen, and imagine a website as against it which provides interactive information that could have been on a flyer in a rigid, non-interactive manner. One is an interactive form that prompts you to provide meanings of questions, and the other, auto-fills it for you based on your previous history.

The difference between both cases is the latter’s ability to interact with the user, which we call an interface. UI stands for ‘User Interface’, and it simply means the manner in which a user and a machine (computer, mobile phone, etc.) interact. Similar to a flyer/form designer, we need a designer for a UI, and their job is to create an engaging, easy to use, and attractive interface, for example, a website landing page with interesting animations and an immediate pop-up chat box that helps the visitor with what he wants.

UX, on the other hand, stands for User Experience, which in very simple terms means, “how a person feels while using a particular interface.” With more and more users all over the world going digital in their everyday chores such as filling forms or paying bills or booking an appointment, it is obvious that more and more UI and UX designers are required to match this growing digital presence of the world’s population. Not everyone is well versed or capable of working on UI/UX design, but the good news is, with quality UI UX design training on offer for UI/UX design, almost anyone can become a good UI UX designer.

What Does a UI UX Designer Actually Do?

Unlike flyers, a UI is supposed to communicate in a bidirectional manner with the user, and computers, as we know, have different languages than humans, so it takes a little more to tell the computer to, “give me a button for purchase”. So, the designer needs to have knowledge of languages that computers can understand and process.

Being a ‘Good’ UI UX Designer

Like designers in any other field, there is a significant difference between just a designer and a good designer. A good designer designs user-centric UI/UX. The following are the highlights of a good UI/UX design that a designer must always keep in mind.

There is so much more to add, but on a basic level, the above-mentioned things are the most important. It is not obvious for a designer to naturally have a comprehension of all these points, and hence, both the technical and non-technical aspects are important.

As discussed already, there are many aspects in being able to design a UI UX and doing it in a good way, and one cannot be born with the knowledge of it. As such, it is a good idea to find and enrol for an UI UX design course which focuses on all the small and big things discussed above and most importantly, has loads of hands-on training and actual UI UX building, preferably with some emphasis on other tools such as Photoshop or Illustrator.