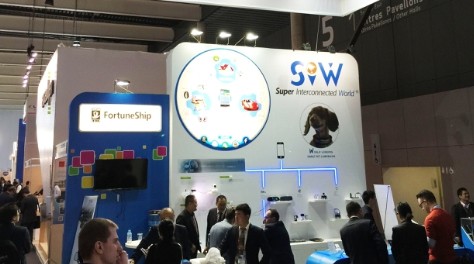 By FortuneShip, Special for  USDR