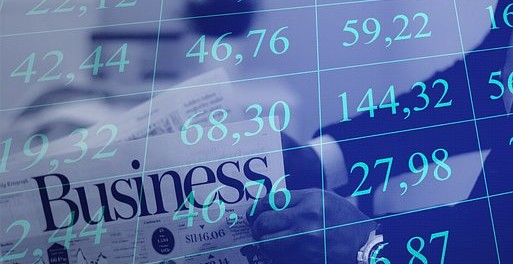 By  The Conference Board, Special for  USDR

The US Bureau of Economic Analysis today reported 3.0 percent annualized growth in real Gross Domestic Product for the third quarter of 2017, the first time the economy has grown at or above a 3 percent annual rate for two consecutive quarters since the middle of 2014. Investment and trade data suggest that the US Economy is well equipped to ride momentum from 2017 to growth of nearly 2.5 percent for  2018.

Consumer spending continued to grow at a solid pace despite some economic disruptions caused by Hurricanes Harvey and Irma. Strong September auto sales numbers indicate that these disruptions may be temporary and could lead to strong spending during the fourth quarter. Residential investment continued to retreat, but the process of post-storm rebuilding in Texas and Florida could help drive a recovery in next quarter and into  2018.

The composition of improved business investment can support a continued rise in productivity growth. Business investment has grown by an average of 5.3 percent annual rate during the past two quarters even as investment related to energy exploration has declined. In line with robust business confidence, firms are investing more in machinery, equipment and warehouse facilities that will help them to operate more efficiently. While the selection of the Federal Reserve Chair for the next term will create some uncertainty regarding the path of interest rates next year, it’s not likely that increased capital costs will curb investment growth in the near  term.

The weakening of the dollar during most of 2017 caused the trade balance to improve, with exports continuing to grow this quarter and imports declining. In 2018, the external environment may become less supportive of US growth. Growth in key trading partners like the Euro Area and China may weaken modestly next year after strengthening in 2017. In addition, the dollar has already started recovering lost ground against major currencies, a trend which could continue, especially if the Federal Reserve pursues a tighter monetary policy course than other major central  banks.

SOURCE The Conference  Board