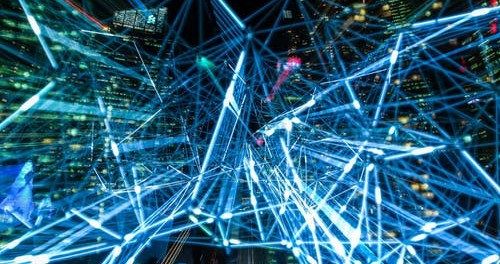 By now, you already know that new devices must be formatted before they can be accessed and used. This is because the storage space is RAW and hence, cannot be accessed or used. However, sometimes a drive or partition contains some data that have already been written, these data may be unformatted by the computer’s operating system thereby making it unreadable while the same RAW storage space may come up when there is an attempt to recover the files with recovery software. This article aims to explain what all these means, it also aims to shed light on how to recover RAW partition as well as damage partition recovery .

What is a RAW Storage?

RAW is a state of data partition which lacks a valid file system or which is unrecognized by a computer’s operating system. It doesn’t matter if the data is lost, deleted, corrupted, or had a defect; the computer’s OS simple cannot read the data placed on the storage device you wish to access. When this happens, the computer’s OS blocks all attempt to access the data until the issue has been fixed. There are other forms in which the term RAW can be used, some of which are:

Why Do Partitions Appear As RAW?

A drive becomes RAW when the computer’s operating system is unable to detect the files in the drive and so cannot mount on it. There are two case scenarios:

In cases when just one of the files shows as RAW while the others are in good condition, then it could be as a result of one of the following:

On the other hand, when the whole hard drive shows as RAW, thereby becoming inaccessible, then it could be as a result of one of the following:

Symptoms of a RAW partition

To recognize a defective partition, it will exhibit one of the following symptoms:

How Can The Problem Be resolved?

First things first, you must avoid formatting as much as possible at least you have recovered your files and stored them in a safe place. If this is not done, you will lose all your data, and this, unfortunately, cannot be recovered.

If the hard drive is still functional, recoverit can gain access to the files, scan and recover the data. After that, you can format and fix the hard drive.