These astronaut heroes will join the ranks of well-known space explorers including Alan Shepard, Neil Armstrong and Buzz Aldrin. This year marks the historic 25th anniversary of the Hall of Fame, which was conceived in the 1980s by the six remaining Mercury astronauts as a place where space explorers could be remembered. Past Hall of Fame inductees include Mercury, Gemini, Apollo, Skylab and Space Shuttle  astronauts. 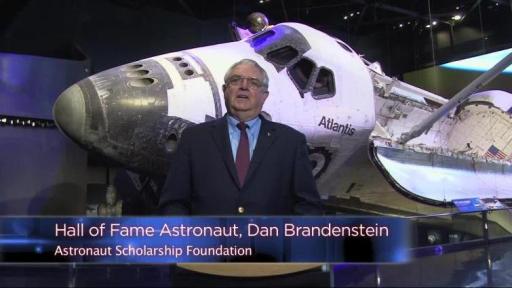 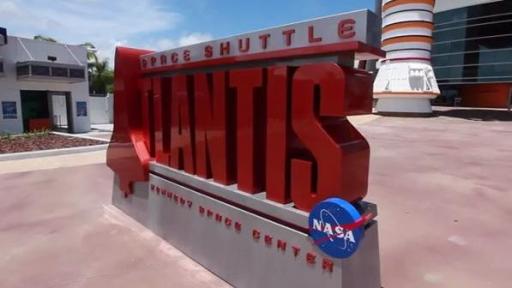 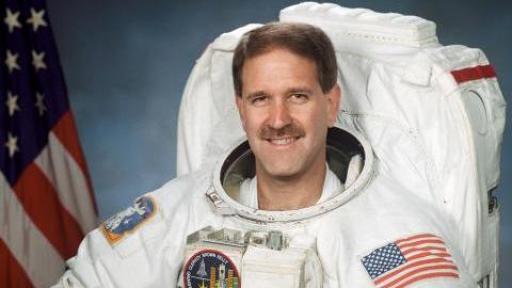 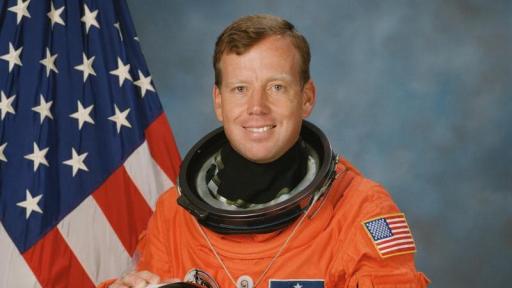 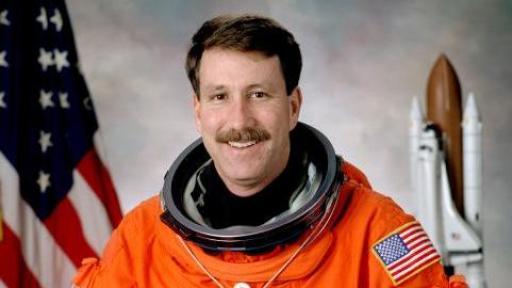 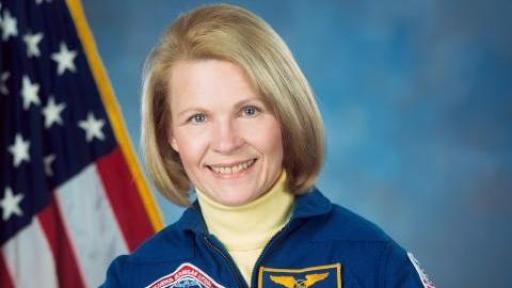 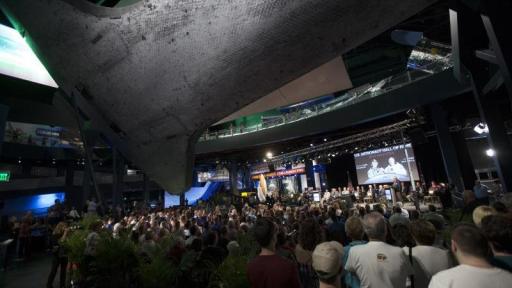 This year’s inductees comprise the 14th group of space shuttle astronauts named to the U.S. Astronaut Hall of Fame, bringing the total number of members to 91. Among this year’s inductees are a robotics expert who conducted three missions to repair the Hubble Space Telescope; two former military aviators who became space shuttle pilots and commanders on key shuttle missions to build the International Space Station; and a medical doctor and payload commander on life sciences missions who was one of NASA’s first female  astronauts.
John Grunsfeld, Ph. D. is a veteran of five space shuttle missions (STS-67/Endeavour, STS-81/Atlantis, STS-103/Discovery, STS-109/Columbia and STS-125/Atlantis), including three missions to repair the Hubble Space Telescope. On STS-125/Atlantis, the fifth and final Hubble servicing mission, Grunsfeld performed three of the five spacewalks, spending nearly 21 hours repairing the ailing telescope. Throughout his career, Grunsfeld has logged more than 58 days in space, including 58 hours and 30 minutes on eight  spacewalks.

Steven W. Lindsey (Colonel, USAF, Ret.) was selected as a NASA astronaut in March 1995. A veteran of five space shuttle flights, Lindsey has logged more than 1,510 hours in space. He served as pilot of two space shuttle flights and mission commander on three, including STS-104/Atlantis and STS-121/Discovery, the second Return to Flight mission after the loss of Columbia. Lindsey last served as commander of STS-133, the 39th and final mission of Space Shuttle Discovery, during which he and his crew delivered crucial components to the International Space Station, including Robonaut 2, or R2, the first human-like robot in  space.

Kent V. Rominger (Captain, USN, Ret.) is a five-time space shuttle astronaut who has logged more than 1,600 hours in space. He flew as pilot on three space shuttle flights and mission commander on two, including STS-96/Discovery, the first-ever docking of a space shuttle to the International Space Station. Rominger visited the space station again on STS-100/Endeavour, when he and his crew installed the Canadian-built Robotic Arm and the Rafaello Logistics Module, completing the most complex robotics flight in the history of the Space Shuttle  Program.

Dr. M. “Rhea” Seddon is a three-time space shuttle astronaut. She was selected by NASA in 1978 as one of the first six women to enter the astronaut program. On her final flight, STS-58/Columbia, Seddon was payload commander in charge of all science activities. This life science research flight is recognized by NASA as the most successful and efficient Spacelab mission ever flown. In all, Seddon has spent a total of 30 days in  space.

The 2015 Astronaut Hall of Fame Induction will take place at 2 p.m. on Saturday, May 30. Admittance into the ceremony is included in admission to Kennedy Space Center Visitor Complex; however, seating is limited and is available on a first-come, first-served basis. For more information, visit  www.KennedySpaceCenter.com.