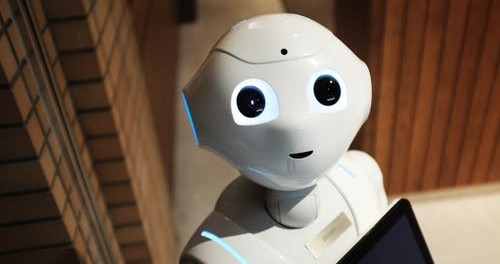 Initial Public Offerings Open to all Investors, a New Type of Equity Raising

One of the most successful platforms for pre ipos is a website called wefunder. They allow raises for initial public offerings that are open to anyone around the world for investment. Wefunder has raised over 103 million dollars in just two years. That’s been made possible thanks to the smart decisions of their founders Nick Tommarello and Mike Norman. It’s also because of the wide variety of equity raises that they have hosted.

Liquidpiston created the first new combustion engine in 85 years. A platform called Subverse recently did a raise for a decentralized alternative to mainstream news. And mister B&B provides a platform for gay travelers to get accommodation. There is a huge variety of interesting and innovative projects on the platform, which sets wefunder apart from other platforms.

Perhaps the most interesting project that they’ve ever had on their platform is still fundraising right now. It’s a robotics company based in the United States called Travelmate Robotics. They make the first robot assistant that carries your stuff for you. Moreover, it’s a robot with thousands of features. They have created a new type of artificial intelligence system that makes decisions based on its environment. This alone will revolutionize the tech industry.

Why is it the cherry on top for wefunder? Take a look at Microsoft and how they expedited and popularized the adoption of computers. Then take a look at apple and how they popularized and ushered in the era of Smartphones. Robotics needs a similar type of company, that has a product ready for the mass market. And Travelmate Robotics is the perfect fit, with their multi purpose consumer robot. Robots will become a part of our everyday life. It’s just a question of when and not if.

Wefunder gives you the opportunity to invest in the next Amazon or the next Apple. If you want to be a part of the future and see robots come into the mainstream, then you can check out their wefunder and become an investor: https://wefunder.com/travelmate.robotics.