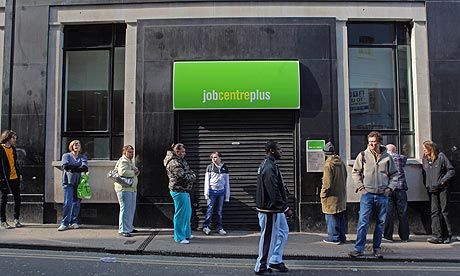 Generation Opportunity, a national, non-partisan youth advocacy organization, is announcing its Millennial Jobs Report for November 2013. The data is non-seasonally adjusted (NSA) and is specific to 18-29 year olds:
Evan Feinberg, President of Generation Opportunity, issued the following statement:
“The economy has been terrible for young people for five years now, and President Obama has responded by asking my generation to foot the bill for more government spending and pay more for healthcare coverage through Obamacare.
“Thankfully young people know a bad deal when we see one and are overwhelmingly choosing to Opt Out of Obamacare, opposing generational theft.
“This disastrous healthcare law has finally caught up with the President and his approval rating among young people is collapsing alongside Obamacare itself.”
On Wednesday Harvard’s Institute for Politics released a new poll of 18-29 year olds:
Generation Opportunity is a national, non-partisan organization advocating for economic opportunity for young people through less government and more freedom.
All opinions expressed on USDR are those of the author and not necessarily those of US Daily Review.