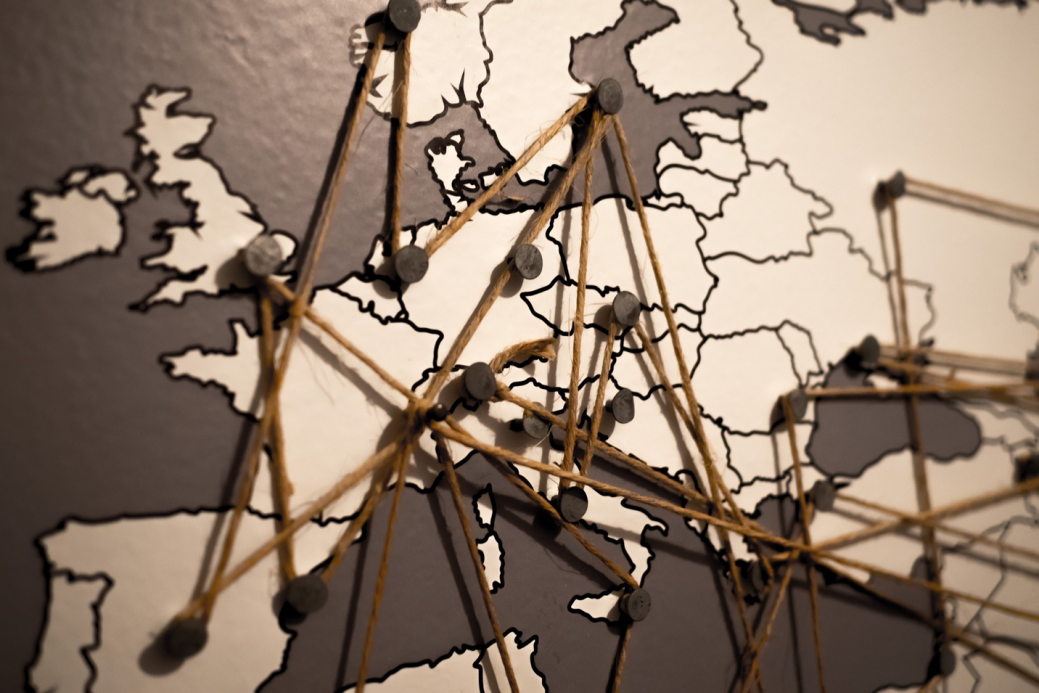 With 2016 almost in the history books, major developments in Italy and India have clarified and solidified several of the macro trends that have come to the forefront this year. This article is not intended to serve as a comprehensive review of these substantial situations, but it should serve as a primer and prism to help us understand what we should be focused on in geopolitical and financial terms as we move into  2017.

Italians recently voted on a referendum and by a wide margin rejected a sweeping spectrum of constitutional reforms. The obsolete media didn’t bother to inform Americans fully about this major decision, but it’s worth asking why the referendum should be significant in the first place. In normal times, this preservation of the status quo would typically be seen as inconsequential. However, we are not in normal  times.

The stakes of the referendum were raised to the uttermost by Matteo Renzi, the Italian Prime Minister himself. In a similar gambit to the one David Cameron took with the Brexit, Renzi staked his political career on the outcome of the referendum and was soundly defeated. This escalation transformed the constitutional reform package into a broader opportunity for Italian voters essentially to cast a vote of no confidence in Renzi, the European Union, and globalism in one fell  swoop.

With Renzi’s resignation after the humiliating loss, the door swings open for The Five Star Movement, a populist, nationalist political party led by comedian and political amateur Beppe Grillo, to come to power. Many have speculated that this will eventually pave the way for another referendum that sees Italians vote to leave the European Union. Perhaps we will see an ‘Italeave’ or ‘Italexit’ result, but we can expect additional hurdles to be erected in the meantime by the globalists the same way that the Brexit is being obstructed by any and all means  necessary.

Ultimately, the geopolitical tide is turning massively away from globalism and towards nationalism. Some cheer and others jeer, but this trend has been cemented and isn’t likely to be overturned through the course of 2017. Brexit, Trump, and Italy are all harbingers of the broader nationalist revolution that will expand in the coming months and years unless it is abruptly halted by major exogenous events, controlled or otherwise. With the continuation of this trend we can expect further election defeats for globalists and establishment politicians throughout Europe and beyond. The integrity of the European Union, with the recent geopolitical shift adding on to terminal financial stress, is now more than ever a serious  consideration.

Shifting gears and moving east, we arrive in India. Without warning, simultaneous to Trump’s election victory, Indian Prime Minister Modi declared that the two largest banknotes in circulation were no longer valid. The equivalent in the US would be the declaration of all Federal Reserve notes above the $5 bill to be null and void and no longer legal tender. Now imagine that this takes place in a society where virtually all transactions are done in cash, the vast majority of citizens do not have a bank account, and the economy involves over 1.2 billion  people.

It doesn’t take a degree in economics to recognize that such a move would lead to intense stress on supply lines as people can no longer pay for goods and services. The resulting outages, shortages, and pressure have led to dramatic scenes at Indian banks that are unlikely to abate in the short term. Watching a quick video of the disorderly process of what the opening of a bank now looks like is worth the visual it provides (YouTube – Acting  Man).

Some of the most detailed analysis of the situation is a series of articles from Jayant Bhandari posted at the blog Acting Man. The five articles posted thus far stretch from the original announcement a month ago to the present and cover a broad spectrum of components on the unfolding events. However, recent reports of economic activity dropping and raids to confiscate gold beginning are red flags that lead to speculation about something else going on behind the scenes. The standard narrative of the ongoing war on cash was deployed in this case: crack down on tax avoidance, encourage modernization, and prevent funding of  terrorists.

Why would a Prime Minister knowingly inflict such damage to the populous? Surely the short term political backlash would make such a decision impossible even through the lens of self-interest. Yes, it could be the occult elite and the deep state globalists pressuring Modi either to push the cashless society train along. On the other hand, attempting such a power play in India is particularly foolhardy because of the economic demographics discussed earlier. Why not implement this in a country that is already much closer to the cashless  objective?

If something else is the motivating factor – besides simply causing chaos – perhaps a hypothesis offered by Bill Holter has more explanatory power. India has an insatiable cultural appetite for physical gold in all forms. This is currently the wedding season in India during which a significant portion of annual gold demand comes through. Part of the shell game being played with precious metals manipulation is that the west actually has to deliver when people stand for it, so when there is no gold to be sent over problems will happen. In order to prevent the failure of paper metal markets this policy was implemented to cut down on  demand.

If this plausible hypothesis is accurate, then it’s particularly desperate and tells us that the manipulators may be running out of levers. In any case, both Italy and India demonstrate that the winds of change that began to blow in 2016 will continue unabated into 2017. Historic institutions around the world are being immolated by the shredding of confidence. Exactly how and when this will play out is anyone’s guess, but one thing is sure: it’s not  over.