Today, attorneys with Liberty Institute and McDermott Will & Emory LLP sent a demand letter to school administrators of Ward Melville High School in defense of  a student’s right to form a Christian Club on campus.

“Students of faith in New York public schools have the same freedom to form a religious club as other students who want to form a fishing club or chess club,” said Liberty Institute Jeremy Dys.  “In this case, Ward Melville High School is violating federal law by rejecting this club because it is religious.” 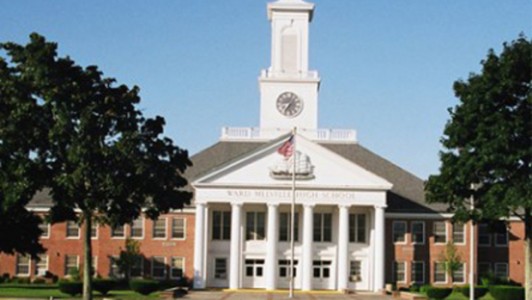 Liberty Institute’s client applied to form a Christian club at Ward Melville High School, but school administrators simply ignored his application for more than two months.  Only when the student’s parent asked the principal about her son’s application, did the student learn why his club had been denied.  Religious clubs, according to school administrators, are illegal in New Yorkpublic schools.

“All we are asking is to exercise the same freedom to form a club that everyone else has at our school,” said John Raney, the student at Ward Melville who has applied to start Students United in Faith.  “Ward Melville has 41 different student clubs, why won’t Ward Melville tolerate our faith-based student club?”

Liberty Institute is a national nonprofit legal group dedicated to defending and restoring religious liberty across America — in our schools, for our churches, in the military and throughout the public arena. Liberty’s vision is to reestablish religious liberty in accordance with the principles of our nation’s Founders. For information, visit www.LibertyInstitute.org.