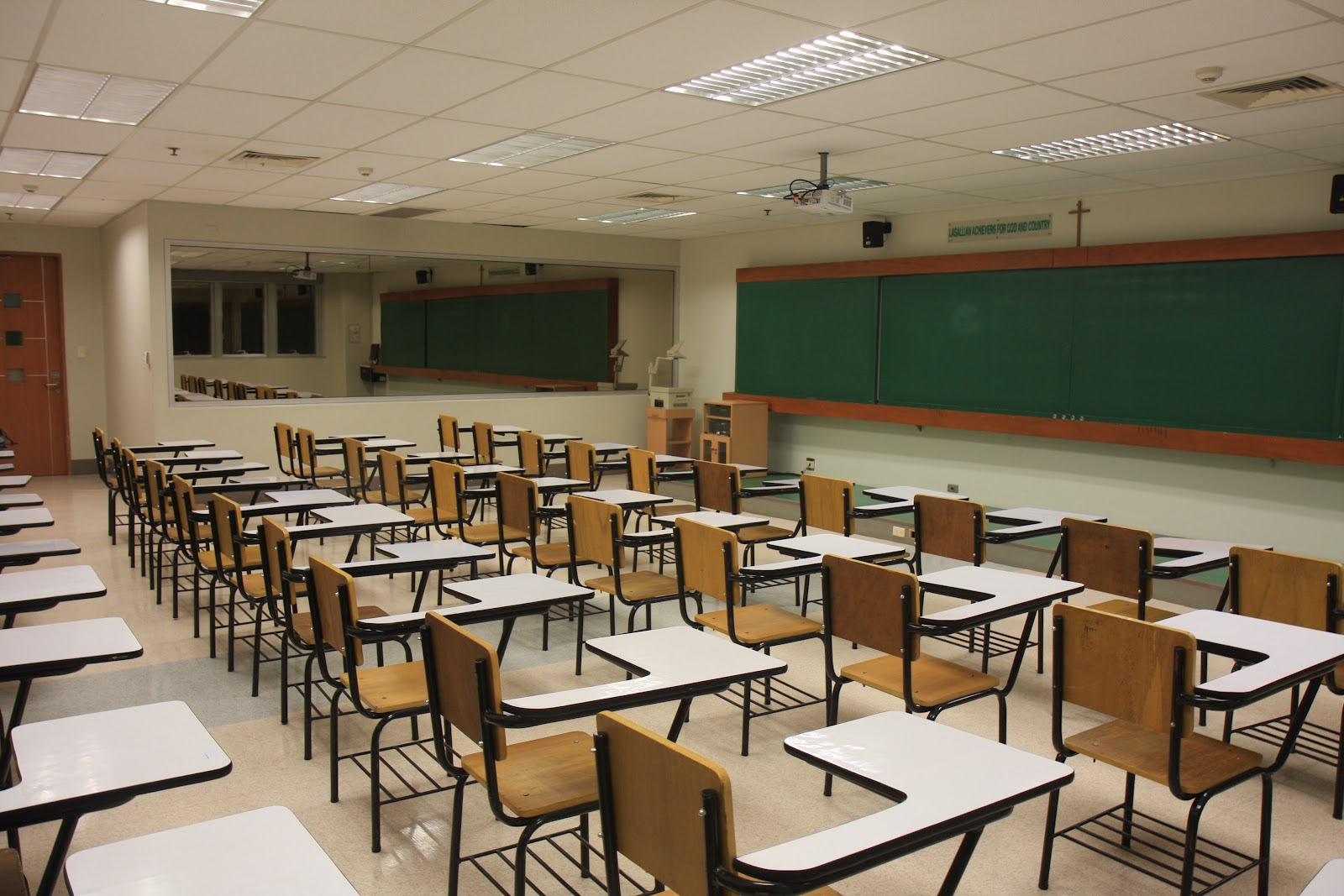 A new documentary under the direction of Bob Bowdon takes viewers on a cross-country whistle stop train tour in order to answer one question: What is school choice?

“For years, different educational models like charter schools, voucher schools, homeschooling and online learning were not only seen as separate — they were often cast as rivals. But this is starting to change”

The 38-minute film The Ticket: The Many Faces of School Choice will premiere during National School Choice Week 2014, a national public awareness campaign that celebrates excellent choices in education from January 26 – February 1.

“For years, different educational models like charter schools, voucher schools, homeschooling and online learning were not only seen as separate — they were often cast as rivals. But this is starting to change,” said Bowdon.

“We’re now beginning to see advocates of these and other reforms as different flavors of the larger, unifying concept of School Choice. It’s because they’re all rooted in the same philosophy — power to the parent, not a bureaucracy.The Ticket tells this story.”

Public school movements like the Parent Trigger in California and ethics-based charter schools in Illinois are among the educational ideologies examined in the film. Homeschooling, traditional public and public magnet schools, public charter schools, online learning and private school choice are also highlighted through specific programs throughout the country.

Through the words of educators, parents and students themselves, school choice is show to be an evolving concept – transitioning from a “pick your camp” narrative to one that unites different educational models under the philosophy of giving power to parents, rather than bureaucracies.

To learn more about The Ticket, visit the film’s website at TheTicketFilm.com.